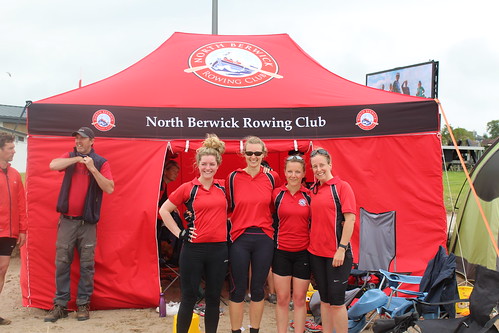 The sun shone at Royal West on Saturday, just like it always does! 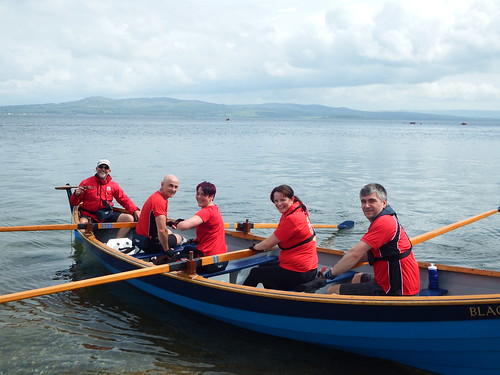 Seven clubs enjoyed a day of close racing and catching up with friends from afar. Royal West promised us a relaxed regatta, and so it was – but no-one took it easy on the water. Our Womens’ Open crew came second to Anstruther by 0.34s – and that was the story for much of the day. Anstruther took home most of the medals, winning 4 of the seven races, but a consistently strong performance by North Berwick crews meant that we shared the honours with equal points overall. Every stroke counted! 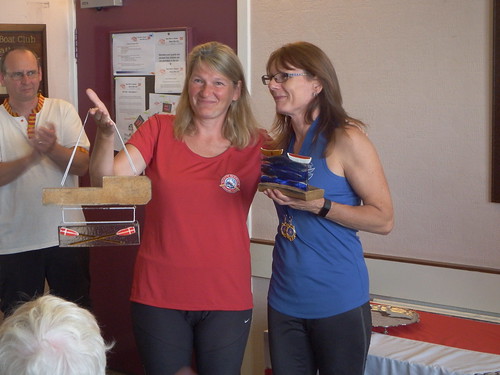 NBRC and Anstruther have won this regatta for the last six years, and this was a great end to the day. Thanks to Royal West for making us all so welcome and running a super regatta! 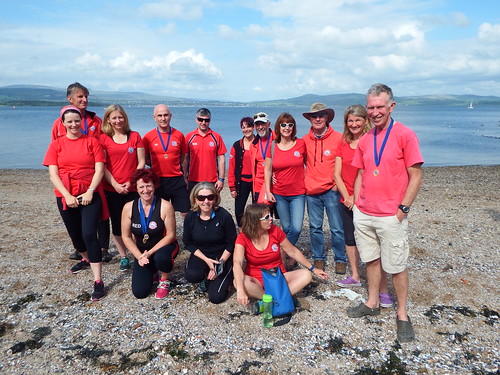 And bragging rights… go to the old boys, with the fastest time of the day, bringing home gold in the Mens 50+. <Smug Mode On>

Did I mention fastest time of the day already? Really? Did I? Oh. 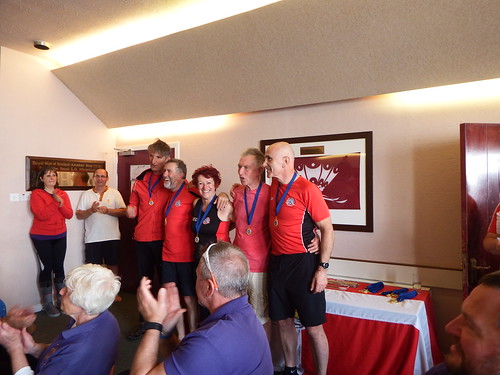 Broughty Ferry Regatta was one we had pencilled in as a good warmup prior to the Worlds in July....a triangular course of 2.3KM had been set. The first leg took the boats into the middle of  the Tay where a strengthening incoming tide challenged coxes to pick a smart course to avoid being swept upriver.

Twelve clubs were represented with some travelling a long way from the North (Cromarty, Avoch, Portsoy, Colliestion) as well as some familiar rivals like Eastern (or “Western” if you rightly consider North Berwick as your point of reference…then again that would make us Berwick, and the other town South Berwick….what a tangled web, it may be too late to pursue this. :-(  ) and strong crews from the host club ….we brought a squad of 21 to compete in 10 of the 11 races…..missing only a 60+ ladies crew.

The regatta was superbly hosted by Broughty the on the water racing was well marshalled, catering was top notch, and the medals were fabulous, what a great day out. 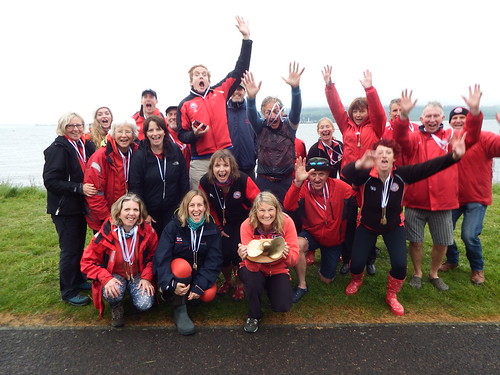 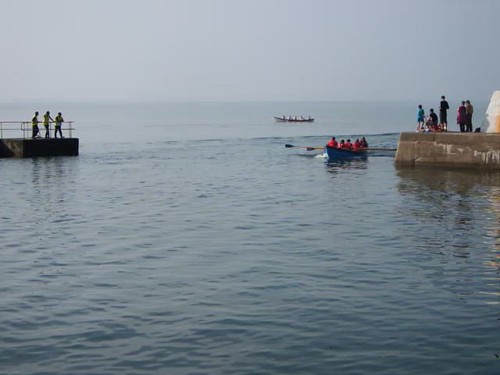 DSCF9713
Off to start the races was our Men's Open but not before a near coxing related disciplinary for one of our members...Regardless, heats were won and the boys beat Eastern in the final for the first victory of the season and the fastest time of the day. 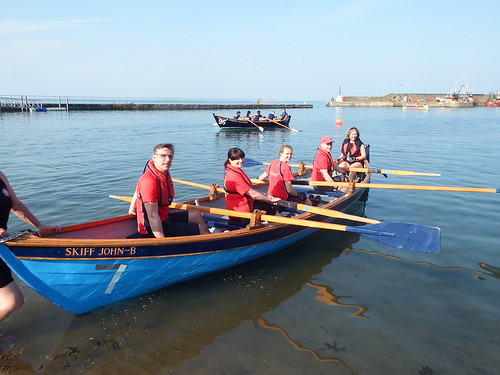 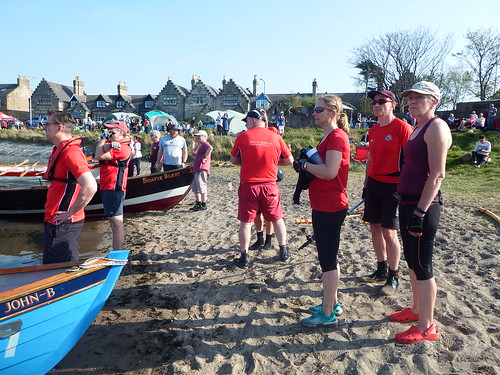 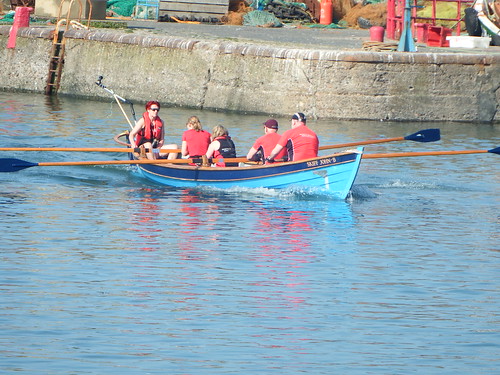 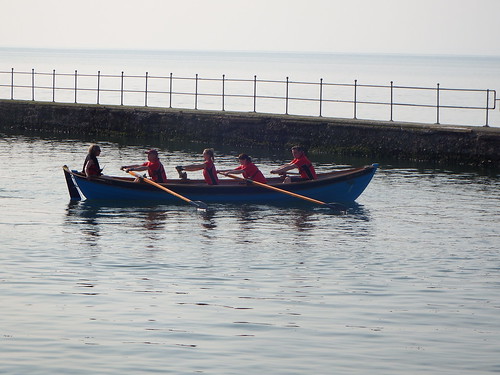 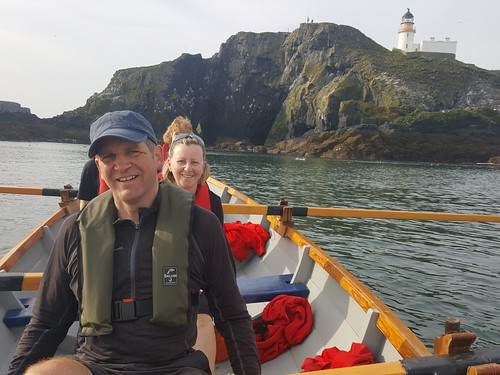