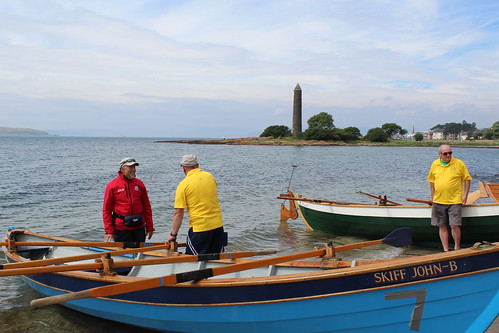 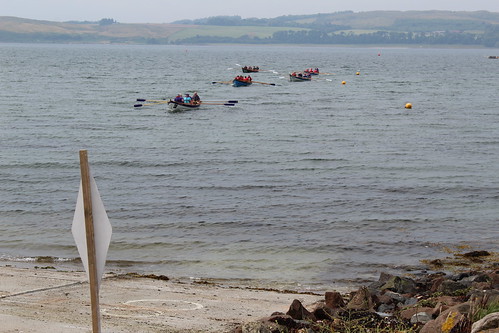 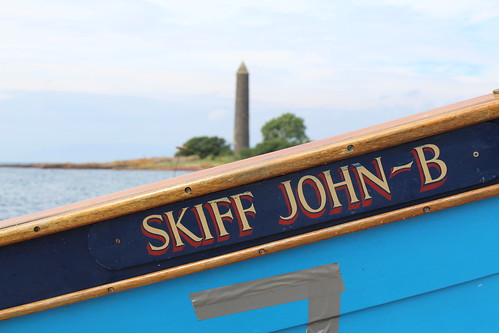 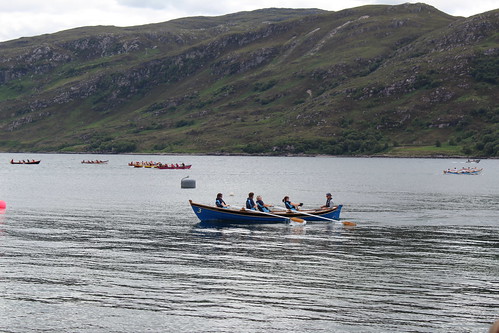 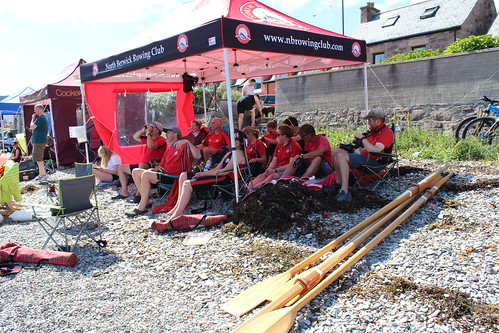 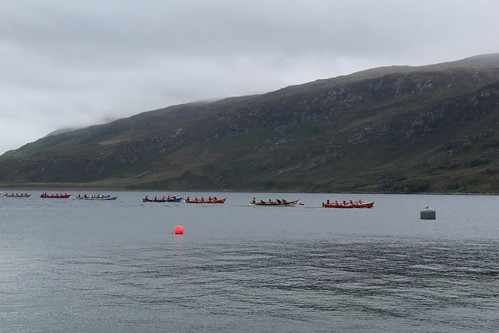 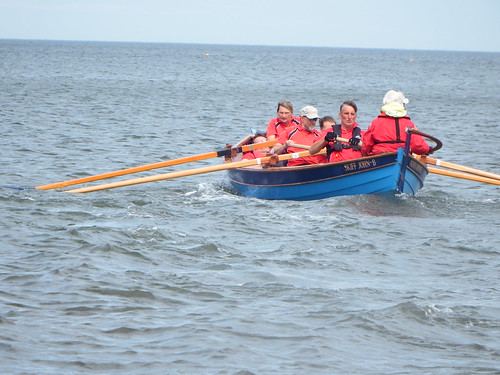 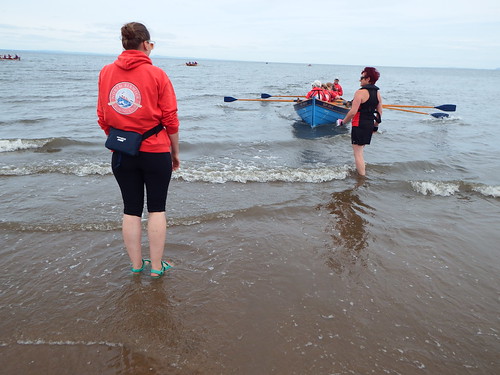 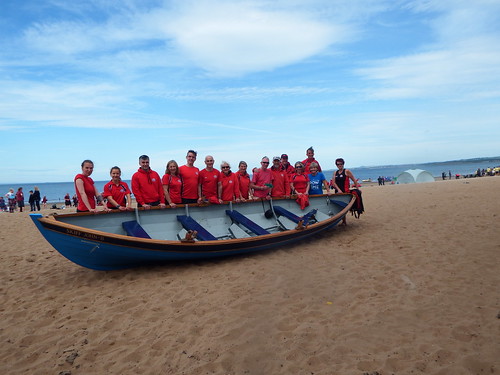 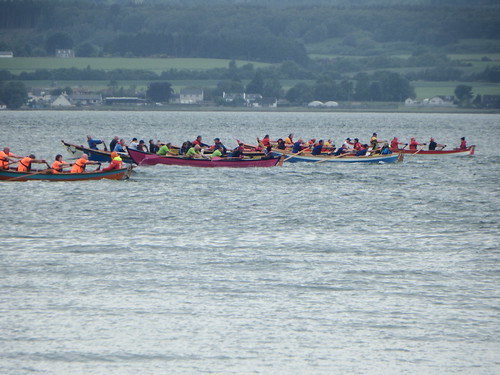 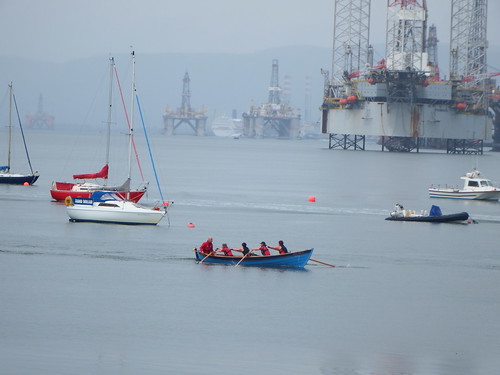 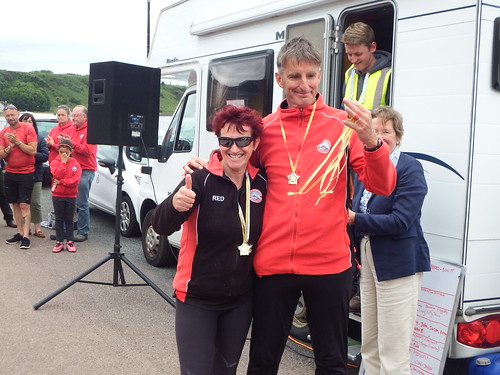 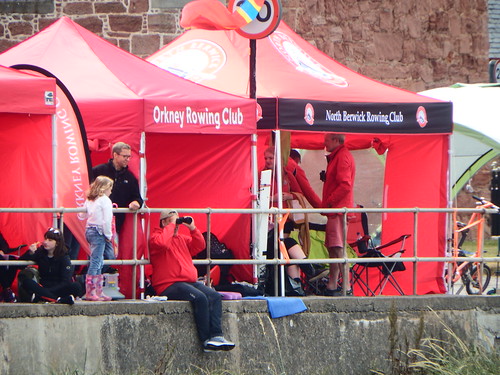 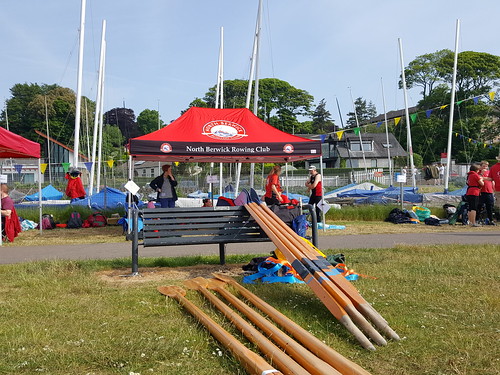 
There was a severe weather warning in place, however it was sunscreen that was the order of the day on Saturday, in industrial quantities.  Our crews were rather unused to the presence of a giant yellow orb , emitting a heat some rowers compared to that experienced in Woudrichem.  Rowing in the sunshine, amongst fellow enthusiasts was altogether a very positive way to spend a Saturday.  The rowing wasn’t too shoddy either!  Competition was fairly meaningful, in that 9 strong clubs had entered the regatta, but it was NB that lifted the splendid trophy in the photograph.  A serious rush of endorphins followed all the rows and it was especially pleasing to see the joy amongst our young women, who are now, most definitely, no longer novice rowers.  A wonderful team effort. 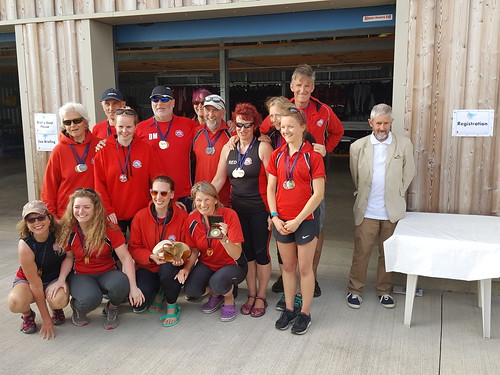 The results reflect the changing wind and tide conditions, the earliest races were staged in windless conditions with flat water, later races were slightly more sporty.

As always, rowing in Andy’s race made us appreciate the quality and build of our own skiff, however the lighthearted nature of this race means that acquaintances are made with representatives from a variety of different clubs. 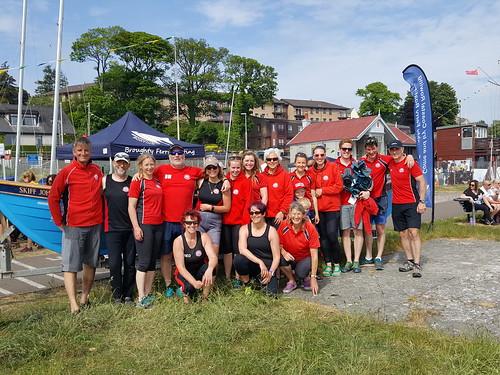 Our hosts were exceptional in their welcome, the four ladies in the quaint little tearoom were worked to the point of exhaustion, producing excellent catering (raspberry and chocolate brownies, to name but one) to suit all palates and never tired of filling up our water bottles.  We look forward to returning their superb hospitality at our own regatta. 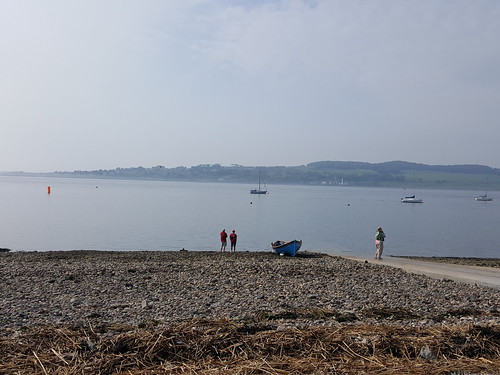