Well done to the Anstruther away team who braved another very windy day at the Anstruther regatta.  Honours go to the Men's Open crew who stormed to victory in the first race of the day, bringing home the first trophy of this season.  The bravest crews of the day were certainly the ladies 35+ and ladies open crews who battled against strengthening winds and bigger and bigger waves, scoring memorable third and second places.

After that the races were moved into the (relative) shelter of the harbour, where the rowing was still less than easy.  The short sprints didn't play to our strengths however, and we couldn't repeat the successes of the morning, but we broke two tillers and an oar trying!  Buoy turn practice anyone...?

Thanks to Anstruther for a super and well organised day, and to the lifeboat crew who kept a close eye on the racers as the waves piled higher and higher!

In testing conditions, the North Berwick rowers turned in a fine performance against nine other skiffs at Achiltibuie last weekend.  Overall honours went to Portobello, who seem to be setting the standard this year, then to Coigach. Full results haven't been announced, but by our reckoning we were third overall, coming third in the Men's open, and second in the Women's and Mixedover 40's, ahead of Port Seton and all three Ullapool crews! Anstruther andNewhaven were also there.

The weather wasn't optimal, (!!!), and the Sunday social row around the Summer Isles had to be cancelled, but Highland hospitality was abundant and a supertime was had by all.  Thanks to Coigach for putting on a super event, and a big WELL DONE to our windswept team: Frazer, Johnny, Maggie, Issy, Willie, Senga,Andy, Ted, Joanna and Clive. 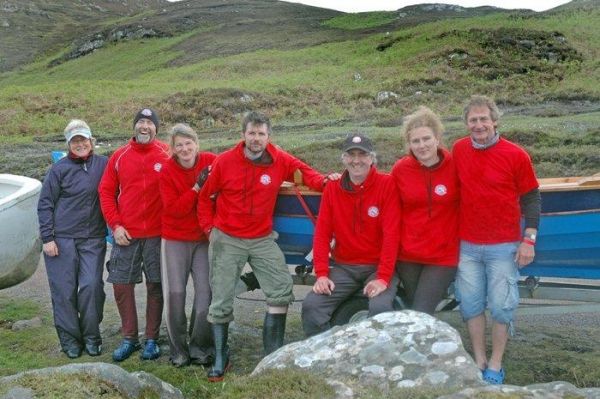 What a great day of rowing we have had! A bit wild and on the rough side but all those who took part did their very best, from the rowers, cox, transporter of John B and our supporters. Dunbar did themselves proud, lovely coffee, scones and cakes with a BBQ after the last row, not leaving out all their organisation for their first regatta! It was lovely seeing the familiar faces from other clubs. 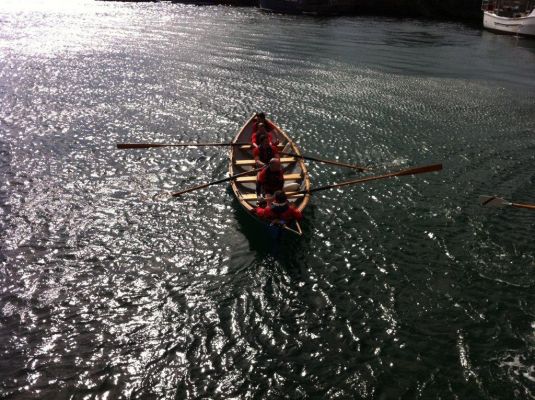 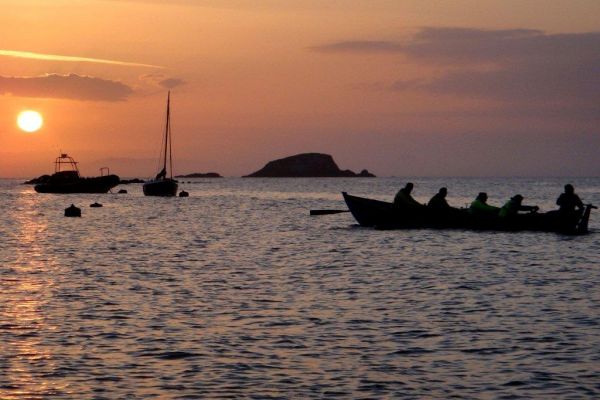 2011 membership fees are now now due, these are £30 for individual members or £20 for students and unemployed.
Please contact the This email address is being protected from spambots. You need JavaScript enabled to view it. (Ken Reid) for details on how to pay.