These weekly sessions provide a schedule of rowing for everybody from those curious to try for the first time, those wanting to row regularly for recreation, to those that want to train hard in a team for races.

The following schedule is valid from 9th Oct 2011 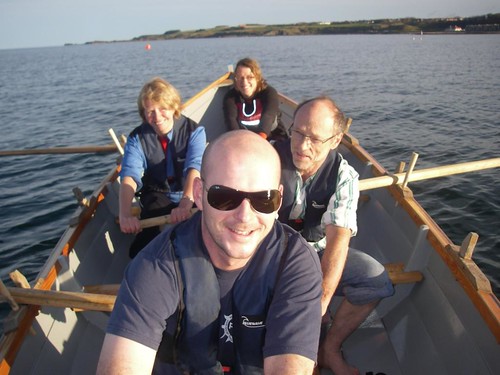 On Saturday 25 September the Scottish Coastal Rowing Project had its first foray into international racing when the St Ayle’s skiff, Skiff John B, from North Berwick took part in the Great River Race. 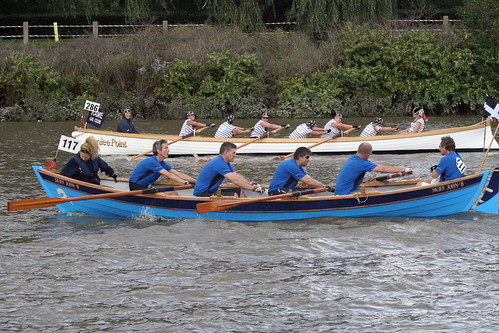 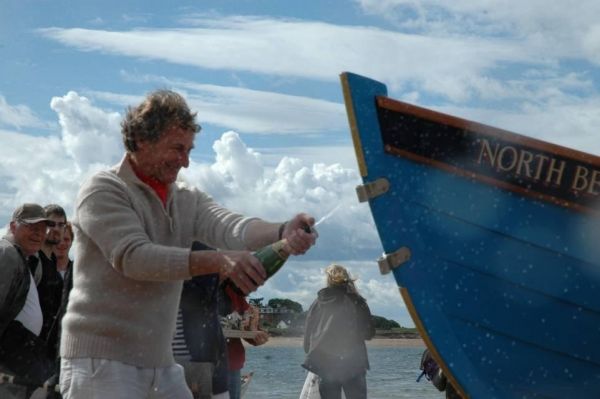 Well Saturday was a great day for rowing in North Berwick, sadly the wind was just too much on Sunday for any racing. Well done to the following crews for winning the round Craigleith race:- 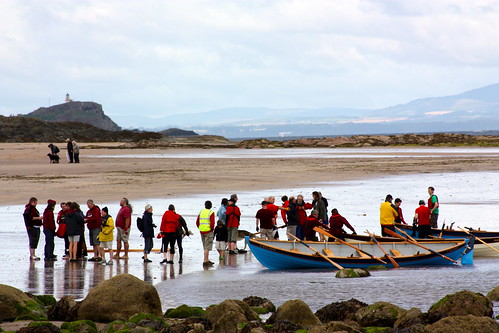