The second NBRC festive ergo relay took place last night, bigger and better than last year. We had 20 members, with an even mix of men and ladies, (later on the men divided into half man half beer, but that's another story) take part in a harem scarem relay race. 4 teams of 5 people doing intervals of 250m, teamwork is key to be successful at this as you have to minimise time lost in the changeover. This years winners were Tracy Ramage, Jo Drewitt, Duncan Mackay, Clive Drewitt and Rob Harley....this feels like it's now an annual thing....

We have an on the water event coming up on Hogmanay 10:00am-12:00pm, which is a fun pursuit race, still a few seats available if any NBRC members want to take part, stick your name down here 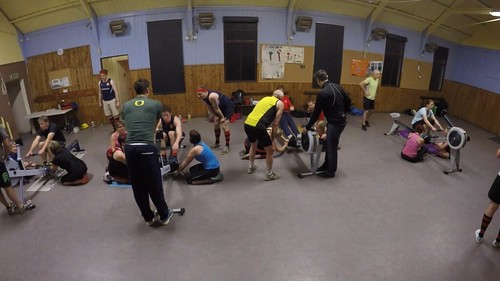 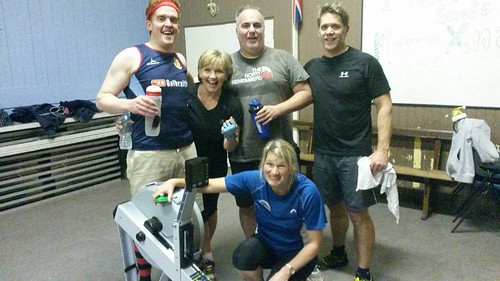